About Our Farm Shop 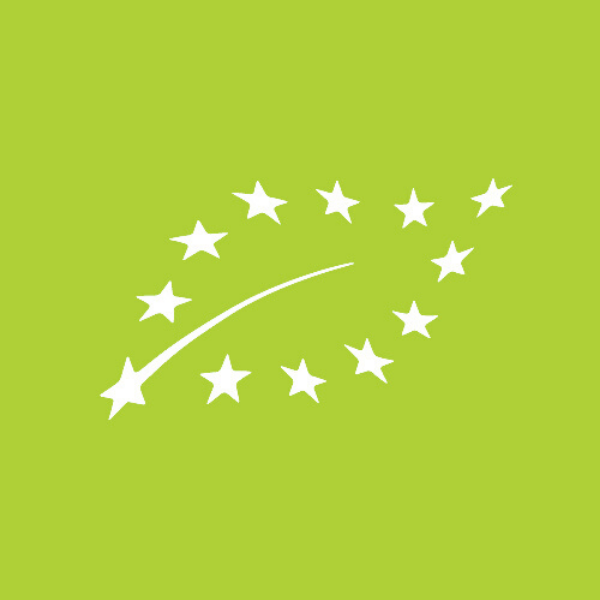 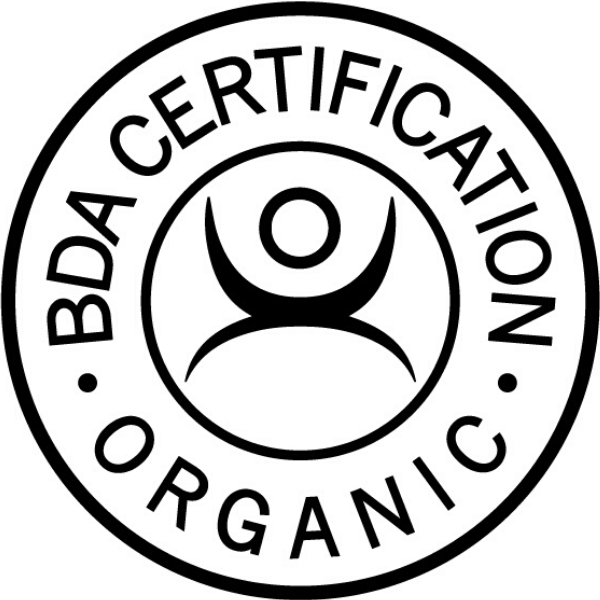 Pear Tree Farm offers a range of fresh, homegrown, seasonal organic and biodynamic products. We prepare all our food on site. Our friendly, well-trained staff work hard to cultivate only the best produce.

Our animals are fed only natural food, much of which is grown on-site. They have loads of space to roam freely, making them happy and healthy members of the farm. There is no medication, preservatives or additives are added to the meat, so you're eating pure goodness, rich in flavour and nutrients!

Free Range vs Organic vs Biodynamic

Free Range is when there is limited outdoor space for the animals with no restrictions on drug use or supplements. In many cases, antibiotics are given regularly and are contained within their daily food.

Biodynamic is completely natural. No invasive or synthetic man-made products are used on site. Herbs are grown to help self-worm livestock and homeopathic remedies are used instead of medication. The land is fertilised by the natural use and preparation of plants, teas and tinctures. These help to replenish the land and support a heathy ecosystem, just as mother nature intended. Each food item is therefore completely natural, "straight outta the ground".

Farming isn’t the only thing that happens here, the farm is also a backdrop supporting a variety of educational programmes, helping to reconnect children with where their food comes from, helping them to make healthier food choices.

We are also committed to developing programmes that show the importance for children and young people to be active outdoors and how this impacts and improves their emotional development and their overall well being.

About Our Adoption Scheme

Farming isn’t the only that happens here, the farm is also a backdrop supporting a variety of educational programmes, helping to reconnect children with where their food comes from, helping them to make healthier food choices.

We are also committed to developing programmes that show the importance for children and young people to be active outdoors and how this impacts and improves their emotional development and their overall well being.

Our Heritage and Awards

The 16th Century cottages where originally part of the Norfolk estate and they were used as a hunting lodge for the Duke’s eminent guests, it is believed that the Earl of Spencer stayed on a regular basis. Whilst being beautifully restored by talented local craftsmen, it was discovered and verified by the Weald and Downland Museum, that one of the windows could be the oldest in West Sussex! The farm was bought in 1891 by Frank Patterson, a famous cycling illustrator, and his wife Emily.

At the time the farm had no name, so the Patterson’s named it after the one recognisable tree that was to become their garden… Pear Tree Farm. Frank was very sympathetic to the land and believed in a very natural world with less human intervention. He also ran art classes from the 17th Century Barn that is located on the farm. Pear Tree Farm was to remain their home until he died in 1952.

It is unclear what happened to Pear Tree Farm after 1952 but it seems that as the years passed by it became increasingly derelict. By the time the current owners, Anthony and Tracey Poulton, bought it in 2009, the 33-acre plot had no infrastructure, no water, no road and no electricity. It was home to two very derelict 16th Century Cottages and a derelict 17th Century Barn.

The site had not been farmed for over 50 years and had only been used for grazing some cattle. With a vision to turn this neglected plot into a totally self-sustaining fully working farm, works began in 2010. Since then, the farm has gone from strength to strength and is now, as envisioned, a fully working farm certified Biodynamic and organic working farm.

We were proud to be recognized as the  “Best Residential Restoration 2011”, awarded to us by the Sussex Heritage Trust. 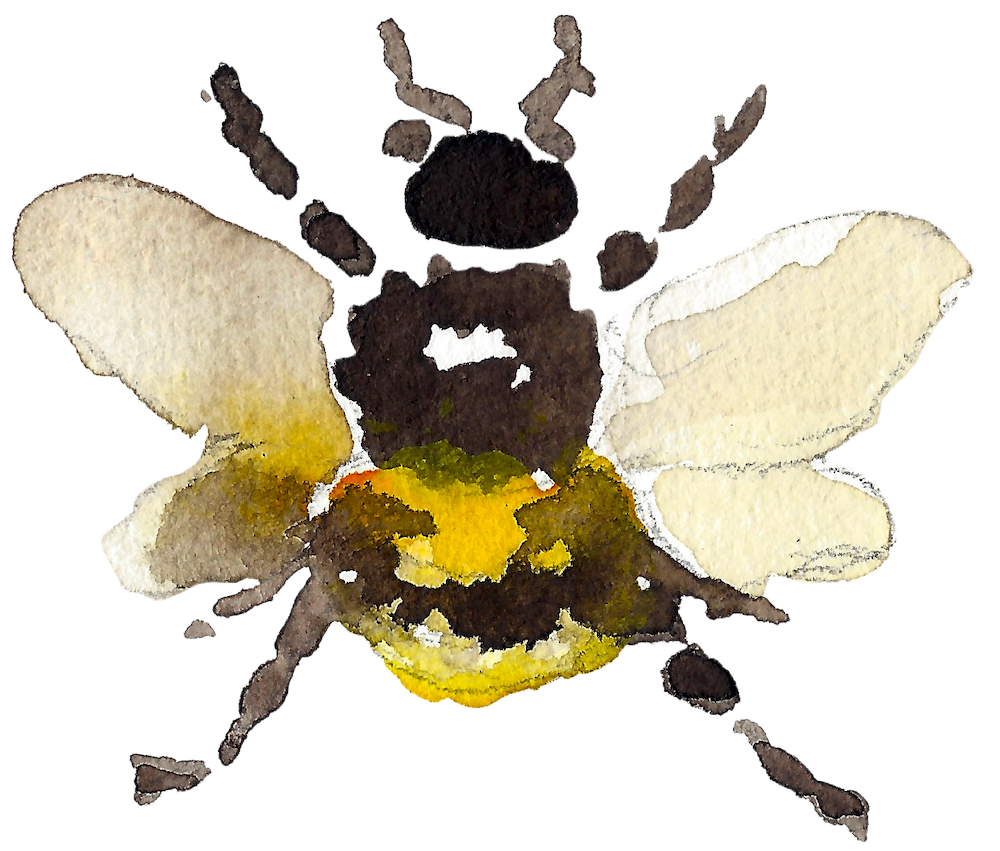